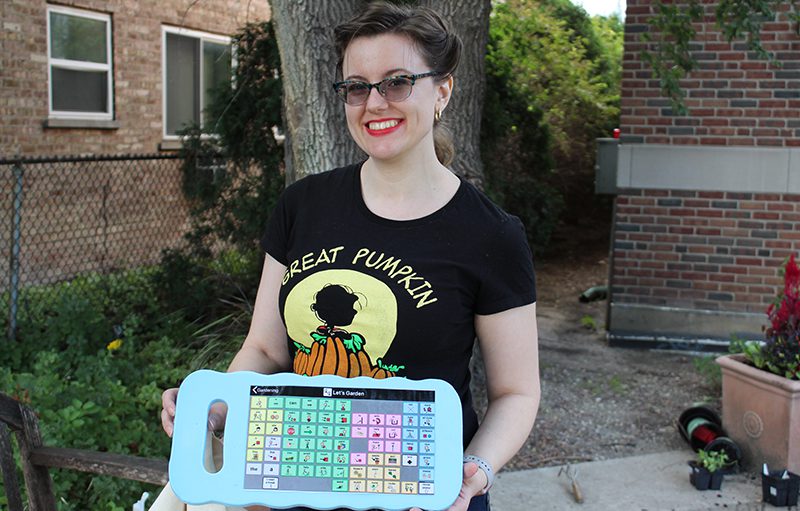 The Illinois Library Association (ILA) Youth Services Forum has awarded Children’s Librarian Shelley Harris with the 2021 Golden Ticket Award for her “outstanding local contribution” to young people through programs that “promote a love of literature and instill positive feelings about libraries.” Shelley’s “creativity, incredible work ethic, and commitment to serving young patrons and their … Read more

By David J. Seleb, Executive Director Note: A version of this post first appeared in Wednesday Journal and OakPark.com on May 11, 2021. Read the piece on OakPark.com » We are on an anti-racism journey. This includes working with a local consultant and implementing a new anti-racism strategic plan.  Why are we doing this? Because as … Read more

During the past year, we’ve reaffirmed that technology and collections—both physical and digital—are core and essential services and functions of our library. And they require greater attention and leadership than ever. To address these needs, achieve our strategic objectives, and have a more significant and positive effect on our community and staff, we’ve shifted some … Read more

Work is happening this spring at the Main Library to improve indoor air quality and to reduce electricity consumption and waste.  Air quality and safety: To support safety for our staff and community, we’re reducing the risk of airborne viral transmission by installing an air purification system in our heating, ventilation, and air conditioning (HVAC) … Read more 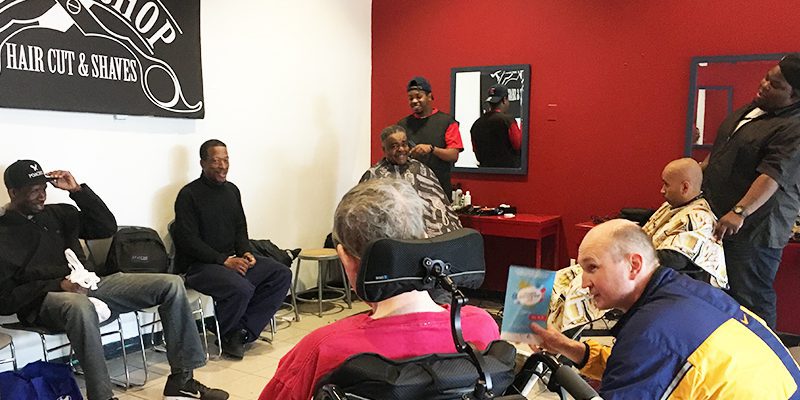 In the April 2021 issue of Library Journal, our Teen Services Manager Stephen Jackson writes about restorative practices and libraries. Read the article online or access the entire digitized issue. He illustrates how our library has integrated restorative practices since he joined the staff in 2016. Examples include the use of circles, annual community conferences, … Read more

From a very young age, Nora Sanchez knew she wanted to work with children. Before going to college, she worked in a daycare center, assisting teachers who became role models to her. “Because it wasn’t just a job to them,” Nora says. “It was who they were.” Years later, after having two children of her … Read more 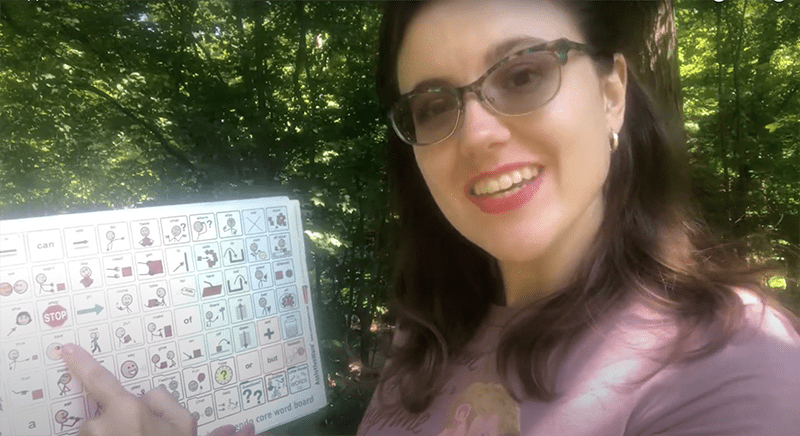 By Shelley Harris, Early Literacy Librarian Learning is a key and consistent part of my job. The highlight of my learning year is the Assistive Technology Industry Association’s annual ATIA conference. I attend the conference every winter and bring back program and accessibility ideas for the library to implement.  This year, we met virtually, yet … Read more

Last January, Tatiana Swancy was among eight library staff members who trained to become peace circle keepers, or facilitators. “A peace circle is a tool to have community conversations where everyone is valued,” she explains. “It’s rooted in the idea that everyone has a story, and it’s a great way to address difficult topics. It … Read more

As our new Health and Senior Services Librarian, Rose Barnes is your go-to for resources on health and wellness and senior services. “I am most interested in exploring more ways to incorporate health and wellness programming into the library while also creating spaces for conversation and growth,” she says. “I am passionate about practicing yoga, … Read more