That’s a wrap! Thank you for a great summer exploring Many Voices, Many Stories.

This year, Oak Park’s traditional summer reading program for adults and teens was reinvented as Many Voices, Many Stories. This all-virtual, summer-long program featured six unique titles connected through one common theme: immigration. Learn more about the program and titles below.

As your public library, we’re always listening. And after a successful five-year run bringing neighbors together through One Book, One Oak Park, we heard adult and teen readers were ready for something new. That’s why we’re thrilled to introduce Many Voices, Many Stories, in an all-new virtual format.

What’s Many Voices, Many Stories?

“Offering a summer reading program with themed choices gives more people more chances to be part of deeper conversations,” says Librarian and Many Voices Coordinator Juanita Harrell. “Many Voices, Many Stories features six different books in different genres, but all are connected by a common theme: immigration.”

Why an immigration theme?

When culling the top titles from hundreds of contenders to read and discuss together this summer, we saw a common thread emerge: What does it mean to be American? What is common about the immigration experience? What is not? And what can these heartfelt stories teach us all? About ourselves? Building community?

We hope you choose to read one or all six titles and join us in this community discussion.

All titles are available in your digital library through Media on Demand and Libby and/or Hoopla.

From the catalog: The Chicago Race Riot of 1919, the most intense of the riots comprising the nation’s Red Summer, has shaped the last century but is not widely discussed. In 1919, award-winning poet Eve L. Ewing explores the story of this event-which lasted eight days and resulted in thirty-eight deaths and almost 500 injuries-through poems recounting the stories of everyday people trying to survive and thrive in the city. Ewing uses speculative and Afrofuturist lenses to recast history, and illuminates the thin line between the past and the present.


The Best We Could Do by Thi Bui

From the catalog: The author describes her experiences as a young Vietnamese immigrant, highlighting her family’s move from their war-torn home to the United States in graphic novel format.


The Book of Unknown Americans by Cristina Henríquez

From the catalog: Moving from Mexico to America when their daughter suffers a near-fatal accident, the Riveras confront cultural barriers, their daughter’s difficult recovery, and her developing relationship with a Panamanian boy.

From the catalog: This book is about homelessness, not in a traditional sense, but about the unsettled, unmoored psychological state in which undocumented immigrants like me find ourselves. This book is about lying and being forced to lie to get by; about passing as an American and as a contributing citizen; about families, keeping them together, and having to make new ones when you can’t. This book is about what it means to not have a home.

From the catalog: Queenie Jenkins is a 25-year-old Jamaican British woman living in London, straddling two cultures and slotting neatly into neither. She works at a national newspaper, where she’s constantly forced to compare herself to her white middle class peers. After a messy break up from her long-term white boyfriend, Queenie seeks comfort in all the wrong places . . . including several hazardous men who do a good job of occupying brain space and a bad job of affirming self-worth. As Queenie careens from one questionable decision to another, she finds herself wondering, ‘What are you doing? Why are you doing it? Who do you want to be?’—all of the questions today’s woman must face in a world trying to answer them for her.


The Refugees by Viet Thanh Nguyen

From the catalog: With the coruscating gaze that informed The Sympathizer, Viet Thanh Nguyen gives voice to lives led between two worlds, the adopted homeland and the country of birth. From a young Vietnamese refugee who suffers profound culture shock when he comes to live with two gay men in San Francisco, to a woman whose husband is suffering from dementia and starts to confuse her for a former lover, to a girl living in Ho Chi Minh City whose older half sister comes back from America having seemingly accomplished everything she never will, the stories are a captivating testament to the dreams and hardships of immigration.


TED Talk: The danger of a single story with Chimamanda Ngozi Adichie

Many Recipes, Many Stories

Thank you to everyone who submitted a recipe to include in a new virtual cookbook, one that joins together and reflects the many cultures, tastes, and traditions of the Oak Park community and features meals that evoke fond memories of family heritage and celebrations.

Many Voices, Many Stories news

Let’s discuss: ‘How to Be an Antiracist’ 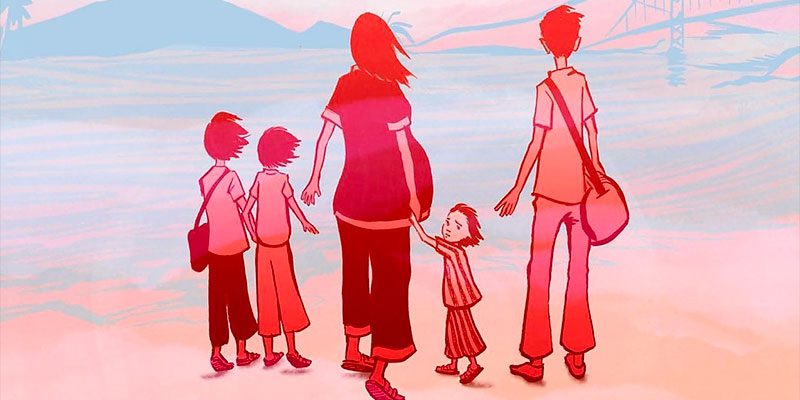 Many Voices, Many Stories: Spotlight on ‘The Best We Could Do’ 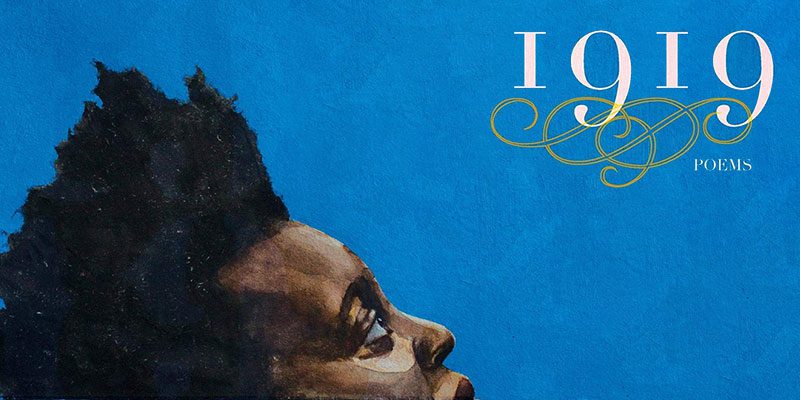 In its sixth year, our community-wide summer reading program for adults and teens offered neighbors, families, and friends opportunities to connect, learn, and grow by reading and discussing themes explored in the selected titles.