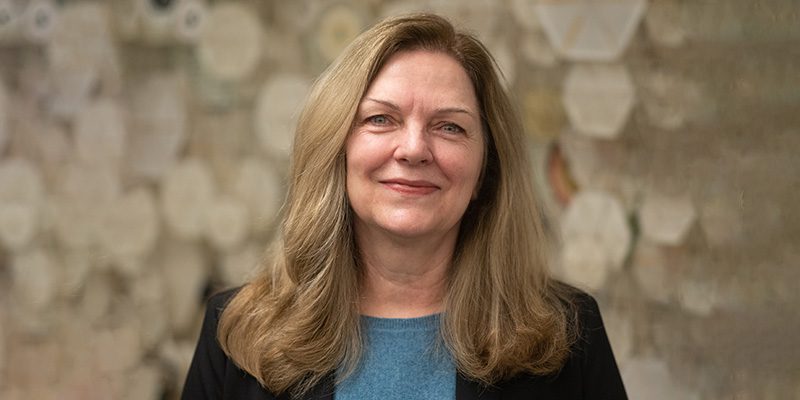 At its Special Virtual Meeting held on Tuesday, March 8, the Board of Library Trustees voted to appoint Lori Pulliam, the library’s current Director of Public Services and Programs, as the library’s interim executive director.

Pulliam steps into the library’s top leadership role most recently held by David J. Seleb, who retired after his 30-plus-year library career in late February.

At the Board’s Special Virtual Meeting on February 8, she was recommended by Seleb. “Lori can provide continuity for staff and Board as well as support for the Board to take the time it needs to hire a permanent replacement,” Seleb told trustees.

In her interim role, Pulliam said she is stepping up “to carry out the library’s current mission and vision, to lead a smooth transition, and to fully support both the Board and library staff during the search process. Since I am not pursuing the executive director role, I am not in conflict with the Board’s search and hiring process.”

Pulliam added that she expects to return to her role as Director of Public Services and Programs once a permanent executive director begins.

Prior to joining the library in Oak Park, Pulliam served as Youth Services Consultant for the Suburban Library System and Head of Children’s Services at the River Forest Public Library. She has also served as an Adjunct Instructor at Dominican University. Pulliam was the 2011 recipient of the Illinois Library Association’s Davis Cup which recognizes outstanding contributions in library service to young people. She received an MA in English Literature and a Master’s of Library Science from the University of Missouri-Columbia.